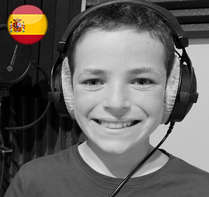 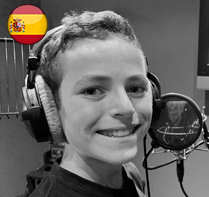 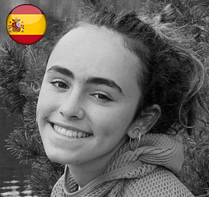 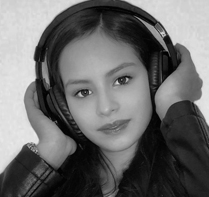 About the Spanish language

Spanish (español or castellano, lit. 'Castilian') is a Romance language of the Indo-European language family that evolved from colloquial spoken Latin in the Iberian Peninsula. Today, it is a global language with nearly 500 million native speakers, mainly in the Americas and Spain. It is the world's second-most spoken native language after Mandarin Chinese and the world's fourth-most spoken language overall after English, Mandarin Chinese, and Hindi, as well as the world's most widely spoken Romance language.

Spanish is a part of the Ibero-Romance group of languages, which evolved from several dialects of Vulgar Latin in Iberia after the collapse of the Western Roman Empire in the 5th century. The oldest Latin texts with traces of Spanish come from mid-northern Iberia in the 9th century, and the first systematic written use of the language happened in Toledo, a prominent city of the Kingdom of Castile, in the 13th century. Modern Spanish was then taken to the viceroyalties of the Spanish Empire beginning in 1492, most notably to the Americas, as well as territories in Africa and the Philippines.