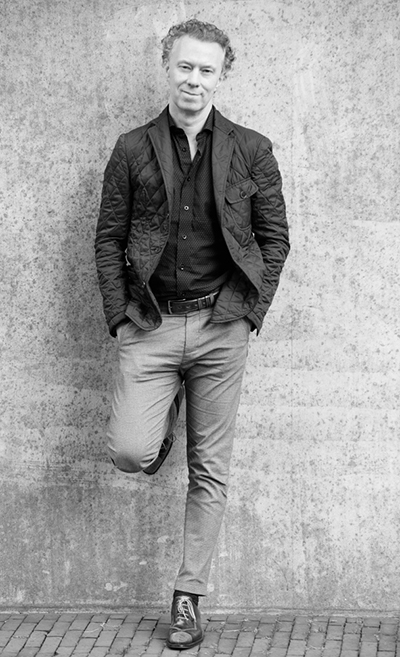 VoiceOverKids.agency was founded in 2014 by Dutch voice over veteran Zeno Groenewegen.

Zeno has been working as a professional Dutch voice over, narrator and voice over director since 1988. His own three daughters grew up with studio's and microphones. With an inhouse recording studio it's a part of their family life and homebase.

Microphones weren't scared but just a part of dad's job so voicing themselves was just a natural thing.

Same goes for many other kids from voice over colleques and kids experienced in acting and musicals.

Its about time that all those young talents would be brought together on a dedicated international kids only voice over agency website. 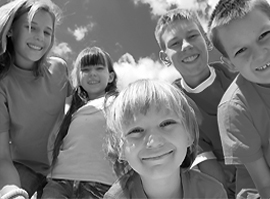 Our VoiceOverKids are all young professionals child voice actors trained by vocal and acting coaches. Some experienced in film, television and on stage acting in theater plays and musicals, others in dubbing, syncing and voicing commercials and narration.

All our VoiceOverKids are handpicked through international castings. Our investment in quality is your ensurance for profesional Kids voiceovers that stand out.

Let us cast the perfect child voice for your production.

All our international voice over kids are recorded in our own recording facility in the Netherlands and our partner studio's worldwide equiped with ISDN, Source Connect, Session Link Pro, Skype and Zoom for live remote studio sessions.