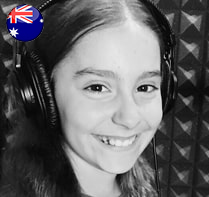 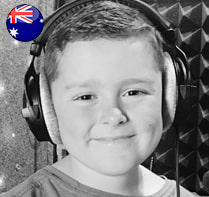 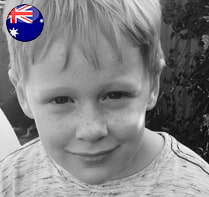 About the Australian English language

Australian English began to diverge from British and Irish English after the First Fleet established the Colony of New South Wales in 1788. Australian English arose from a dialectal 'melting pot' created by the intermingling of early settlers who were from a variety of dialectal regions of Great Britain and Ireland,though its most significant influences were the dialects of Southeast England. By the 1820s, the native-born colonists' speech was recognisably distinct from speakers in Britain and Ireland.[8]

Australian English differs from other varieties in its phonology, pronunciation, lexicon, idiom, grammar and spelling.Australian English is relatively consistent across the continent, however it encompasses numerous regional and sociocultural varieties. 'General Australian' describes the de-facto standard dialect, which is perceived to be free of pronounced regional or sociocultural markers and that is often used in the media.