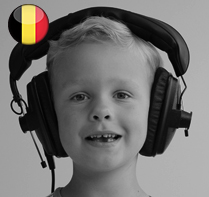 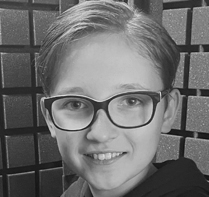 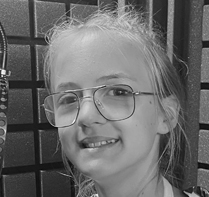 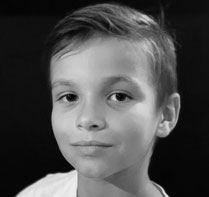 About the Belgian Flemish language

Flemish (Vlaams) is a Low Franconian dialect cluster of the Dutch language. It is sometimes referred to as Flemish Dutch(Vlaams-Nederlands), Belgian Dutch (Belgisch-Nederlands) or Southern Dutch (Zuid-Nederlands). Flemish is native to Flanders, a historical region in northern Belgium; it is spoken by Flemings, the dominant ethnic group of the region. Outside of Flanders, it is also spoken to some extent in French Flanders and the Dutch Zeelandic Flanders.