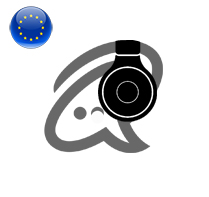 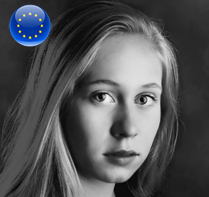 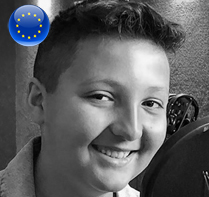 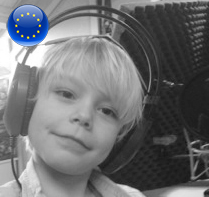 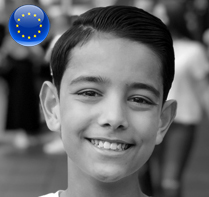 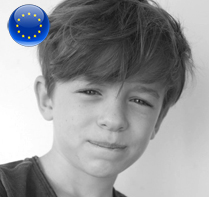 About the Mid-Atlanic English accent

The Mid-Atlantic accent, or Transatlantic accent, is an accent of English, fashionably used by the early 20th-century American upper class and entertainment industry, which blended together features regarded as the most prestigious from both American and British English (specifically Received Pronunciation). It is not a native or regional accent; rather, according to voice and drama professor Dudley Knight, "its earliest advocates bragged that its chief quality was that no Americans actually spoke it unless educated to do so".The accent was embraced in private independent preparatory schools, especially by members of the Northeastern upper class, as well as in schools for film and stage acting, but its overall use sharply declined following the Second World War.A similar accent that resulted from different historical processes, Canadian dainty, was also known in Canada in the same era. More recently, the term "mid-Atlantic accent" can also refer to any accent with a perceived mixture of both American and British characteristics