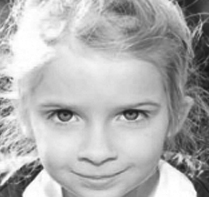 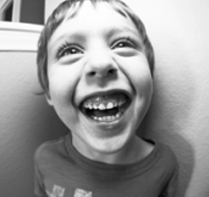 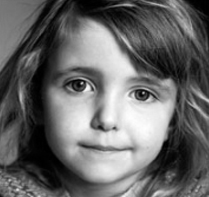 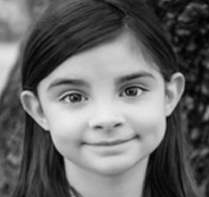 About the Russian language

Russian (русский язык, tr. russkiy yazyk) is an East Slavic language native to Russia in Eastern Europe. It is a part of the Indo-European language family, and is one of three living East Slavic languages (four if Rusyn is counted as a separate language and not a dialect of Ukrainian), and also part of the larger Balto-Slavic branch. Russian is an official language in Russia, Belarus, Kazakhstan, and Kyrgyzstan, and is used widely as a lingua franca throughout Ukraine, the Caucasus, Central Asia, and to some extent in the Baltic states. It was the de facto language of the Soviet Union until its dissolution and continues to be used in public life with varying proficiency in all of the post-Soviet states.